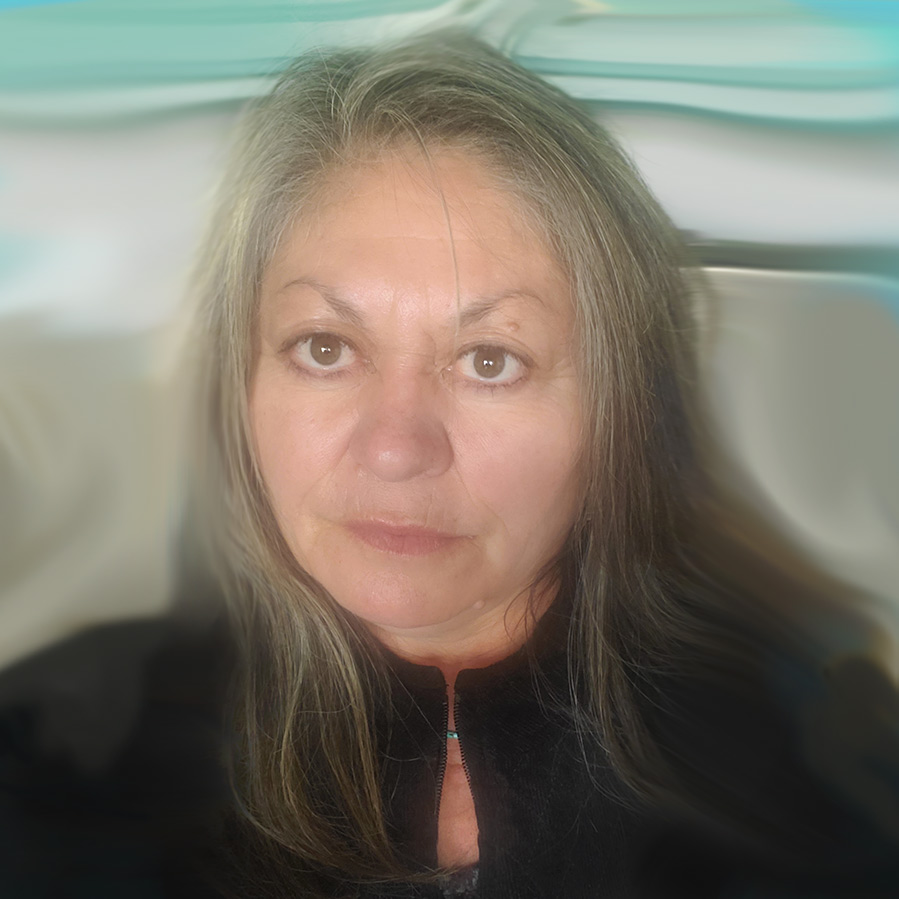 Isabel War Trujillo has lived in Abiquiu all her life.  She has been the Grant Writer and Administrator for El Pueblo de Abiquiu Library & Cultural Center for nearly 20 years.  She hires project coordinators for an emphasis on youth participation in partnerships with Berkeley University archaeology field school excavations; digital storytelling via NM Highlands University media relations called Manitos; University of NM Land Grant Studies department; research scholars, authors and more focusing on career development that can keep youth working locally by creative measures.  Her outreach on the topic of Genizaros has become the subject of recent new books which make awareness of Indian slavery and captivity.  She has always been active in her community and believes all local youth should “take charge” of their environment. She also plans for an annual early Literacy program for Headstart youth ages 3-5 and a summer reading program for positive inter-generational activities which involve self-sustaining arts and crafts while initiating a market co-operative to highlight local native arts.

She has been married 35 years and has 1 son, 2 daughters and 3 grandsons.  She is an Acequias of NM mentor for a Sembrando Semillas youth group which she leads in farming, irrigating, harvesting and storing of a large fruit orchard. She was in Washington, D.C. in April 2019 for meetings with Udall, Lujan and Debra Halland’s representatives to speak on behalf of the Farm Bill and sponsored by NSAC the National Sustainable Agriculture Coalition.  Her most recent work was assisting a photographer for a National Smithsonian exhibit on Genizaro history that will open at the American Indian Museum in Washington, D.C. March 20th and in New York City on March 24, 2020.